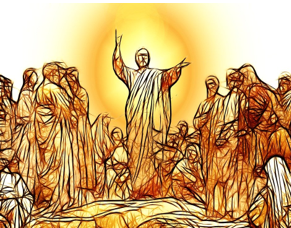 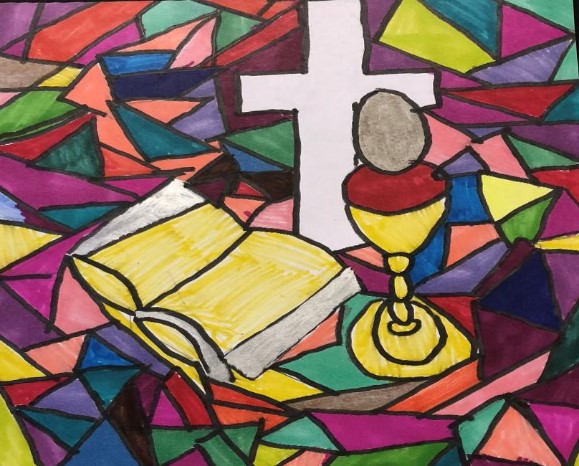 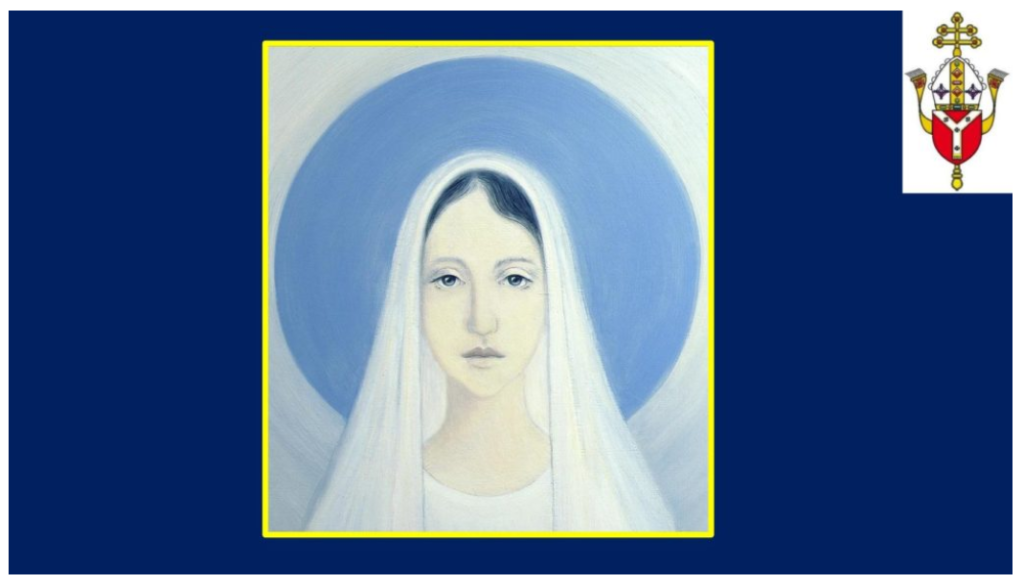 Why is Religious Education important in Catholic Schools?

Religious Education is the "core of the core curriculum" in a Catholic school (Pope St John Paul II). Placing RE at the core of the curriculum in Catholic schools helps the school to fulfill its mission to educate the whole person in discerning the meaning of their existence, since "Religious Education is concerned not only with intellectual knowledge but also includes emotional and affective learning. It is in the mystery of the Word made flesh that the mystery of what it is to be human truly becomes clear. Without religious education, pupils would be deprived of an essential element of their formation and personal development, which helps them attain a vital harmony between faith and culture." (Religious Education curriculum Directory p4). Furthermore, religiously literate children and young people are able to engage in a fully informed critique of all knowledge, "leading, for example, to an understanding of the relationship between science and religion or history, and between theology, sport and the human body." (Religious Education Curriculum Directory p4). 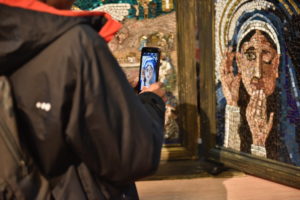 What is the purpose of Religious Education in Catholic schools?

Catholic schools, with RE at their core, exist in order to "help parents, priests and teachers to hand on the Deposit of Faith in its fullness to a new generation of young people so that they may come to understand the richness of the Catholic faith, and thereby be drawn into a deeper communion with Christ in his Church." (Religious Education Curriculum Directory pvii). With this as their primary aim, Catholic schools serve diverse populations of pupils and within this context the Religious Education Curriculum Directory (RECD) makes the aims of Religious Education explicit:

The outcome of excellent Religious Education is religiously literate and engaged young people who have the knowledge, understanding and skills – appropriate to their age and capacity – to reflect spiritually, and think ethically and theologically, and who are aware of the demands of religious commitment in everyday life (Religious Education Curriculum Directory p6).

Who is responsible for determining the content and assessment of Religious Education in Catholic schools? 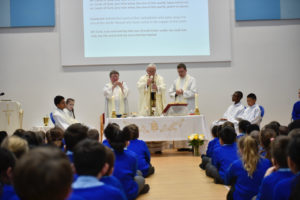 Do Catholic schools teach about other religions?

Yes, all Catholic schools are required to teach about other religions as part of the Religious Education curriculum. This is a feature of Catholic RE in all stages of a child's development, from the beginning of primary school until the end of secondary school.

Why do Catholic schools teach about other religions?

Teaching about other religions is important for several reasons:

All Catholic schools and academies (including Catholic independent and special schools) are subject to a diocesan inspection (which for maintained schools is also a section 48 inspection) at least every five years. These inspections will be carried out by diocesan inspectors appointed by the bishop in whose diocese the school or academy is situated. (Education Act 2005).

What do Catholic schools teach about creation and evolution?

Catholics teach that God is the creator of all things visible and invisible. By this we mean that everything that exists has its ultimate source and origin in God.

Catholic schools however are not “creationist”. A “creationist” is someone who believes that the theological truths expressed in the first books of Genesis are also literal scientific and historic descriptions of the beginnings of the world. Some creationists would also insist that the earth is only approximately 6000 years old. This is not the position of the Catholic Church which rejects the creationist interpretation of Genesis. That is, Catholic schools do not teach that God’s creation of the world implies anything about how this creation occurred. The Catholic Church is clear that evolution is currently the best explanation of the origin and diversity of life on earth and that the earth is as old as current scientific orthodoxy suggests (approximately 4.54 billion years old). The Church would say that the doctrine of creation expresses a theological truth – that all existence derives from and depends upon God, whilst evolution expresses scientific truths about the history of the physical universe.

How much of the RE curriculum is given to the teaching of other religions?

The RECD does not prescribe how much of the curriculum ought to be devoted to the teaching of other religions, however it is clearly an expectation that it should happen in every key stage. In practice, most Catholic schools would spend approximately one half term per year on the teaching of religions other than Catholic Christianity. The requirement in the revised GCSE that 25% of the study should cover a second religion is not incompatible with this practice. This is because in Catholic schools the 10% of curriculum time which is given to RE is more than is required to teach a GCSE which is designed to be taught in fewer hour than this. The expectation has always been that this additional time which Catholic RE departments have is to be given to the supplementing of the GCSE syllabus in such a way as to allow it to achieve the broader aims of Religious Education outlined above. As a rough estimate, 25% of the GCSE would amount to around 10-15% of the curriculum in KS4 in a Catholic school.

What is the relationship between the Church and the state in the running of Catholic schools?

Catholic schools and academies are owned by the Church but maintained in large part by the state. The Church contributes 10% to capital project costs and all other costs are borne by the state. This partnership between the Church and the state has existed since 1944 and allows Catholic families free access to a distinctive Catholic education. The distinctive nature of Catholic schools is practically embodied in the following legal requirements and provisions:

These distinctive characteristics of Catholic schools are guaranteed both canonically and statutorily. 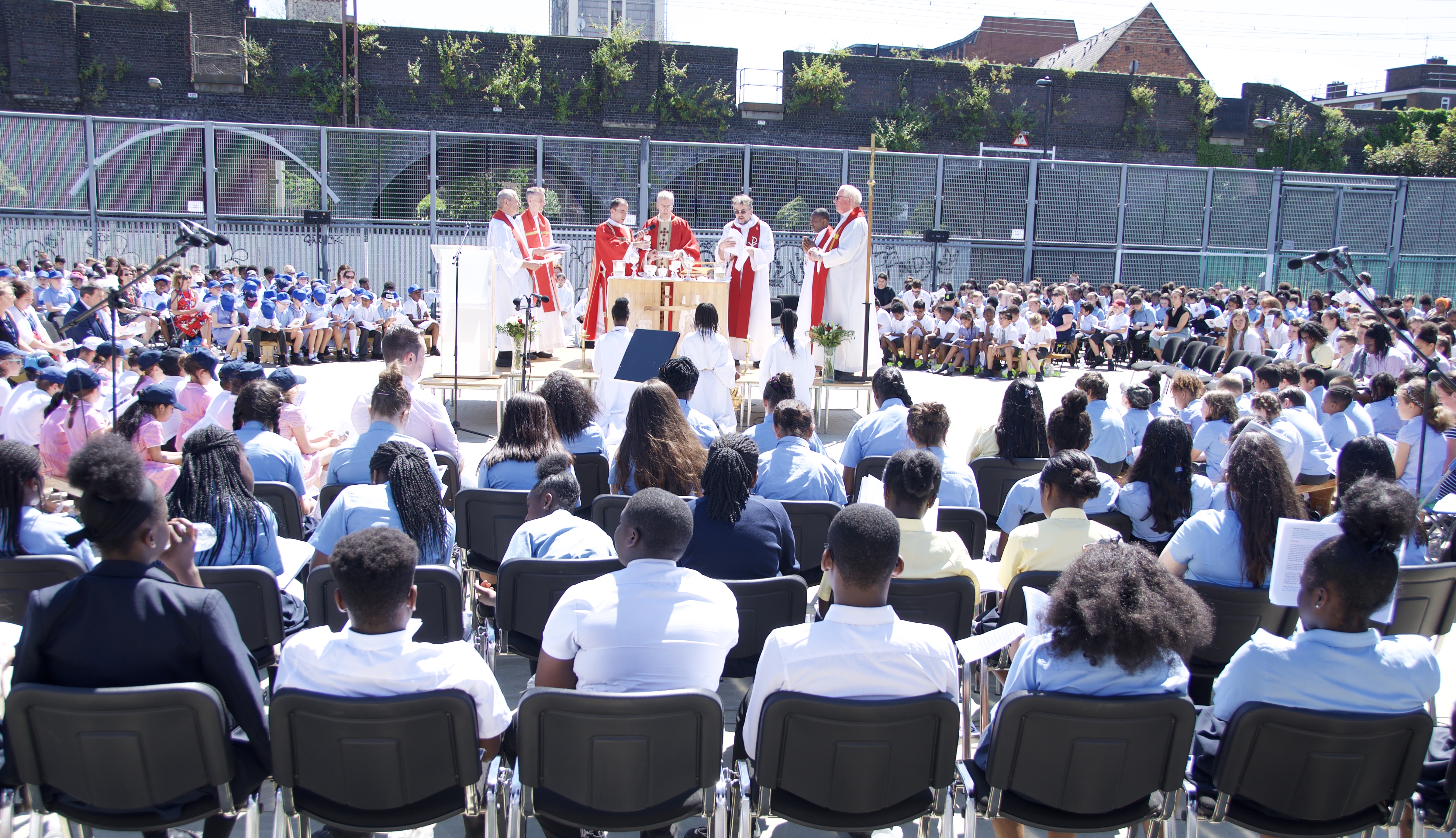 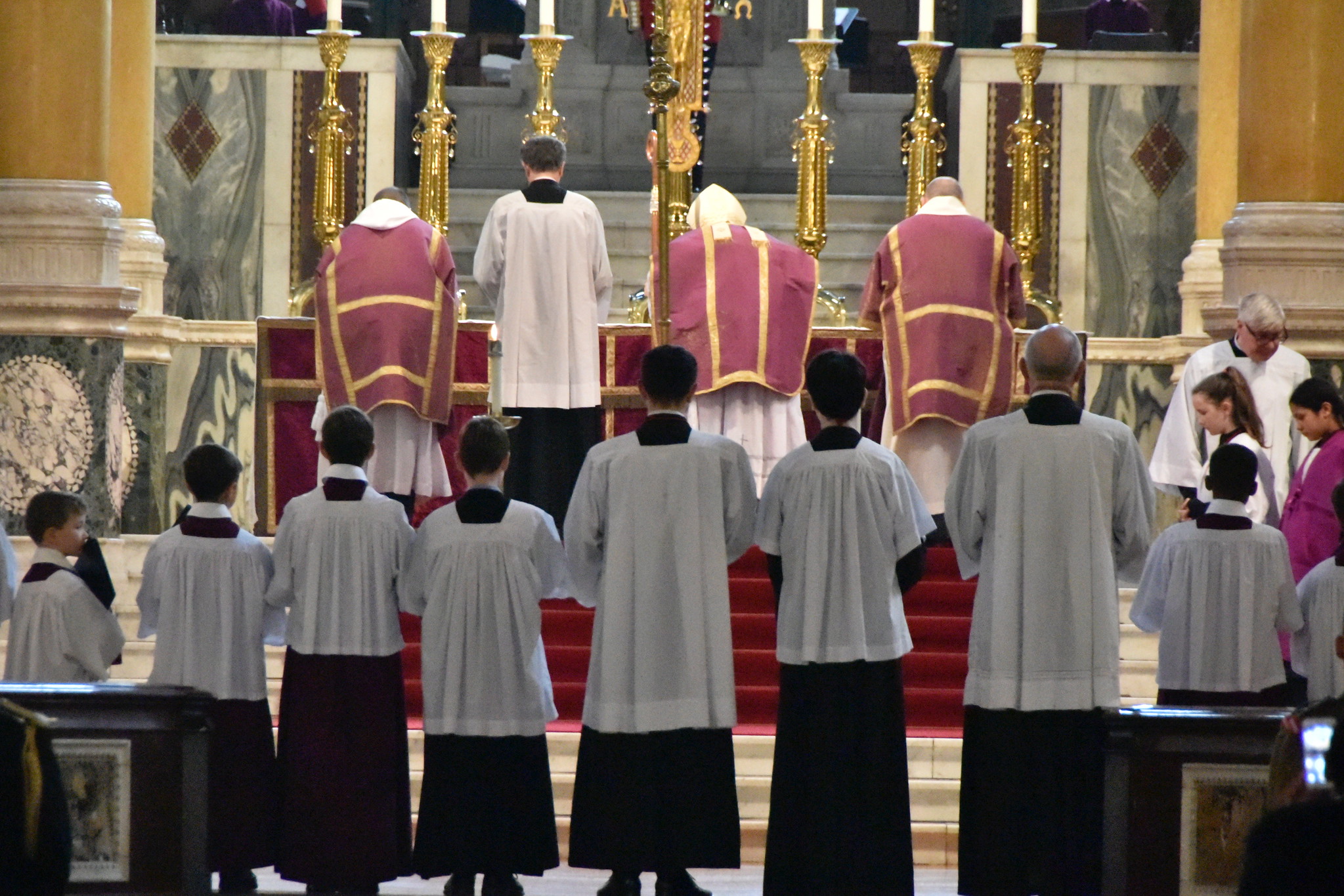