The primary responsibility of the governing authority of a Catholic School/Academy is to occupy and conduct the school on behalf of the Landlord (Diocesan/Religious Order Trustees) and under the supervision of the Diocesan Bishop.

In occupying a Catholic School Site, the governing authority is responsible for the maintenance and development of the assigned asset(s) and for ensuring that they are correctly insured.

The Trustees of the Diocese of Westminster commissioned the Catholic Insurance Association (CIA) to develop a school buildings insurance solution that protected Diocesan/Religious Order assets and observed the principle of “the common good”. In response to this commission, the CIA established the “Catholic Schools, Academies and Colleges Property Insurance Scheme”, using the Catholic National Mutual Ltd and Zurich Municipal as co-insurers.

The Trustees of the Diocese of Westminster formally adopted the CIA scheme in 2012, requiring the governing authority of all schools/academies occupying trust assets to use the CIA scheme. Exceptions are permitted if the governing body can establish either of the following:

Governing authorities seeking exemption from the approved scheme can submit full details to the CIA for review. If verified, the CIA will recommend acceptance. A small number of schools have successfully secured an alternative Insurance Package by following the CIA review (and Diocesan Trustee approval) process.

The CIA Capital Asset Insurance Scheme is available to all Catholic Schools, not just those in the Diocesan General Trust. Religious Order Schools, Sixth Form Colleges and Independent School are encouraged to consider the advantages of this scheme and to discuss insurance requirements with their own Trustees as required.

In addition to the insurance of capital assets, Governors will seek to secure insurance for other areas of accountability/liability. The following table identifies the main types of insurances purchased by school, confirms the limitations of CIA cover, identifies packages that are normally available through local authorities and those that may have to be purchased directly. 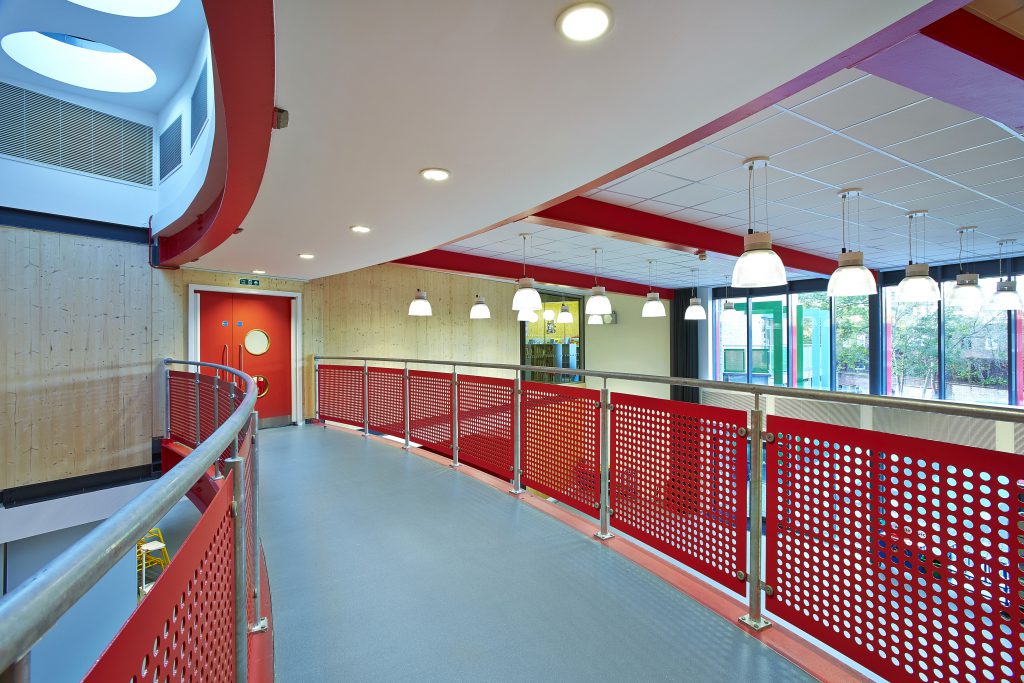 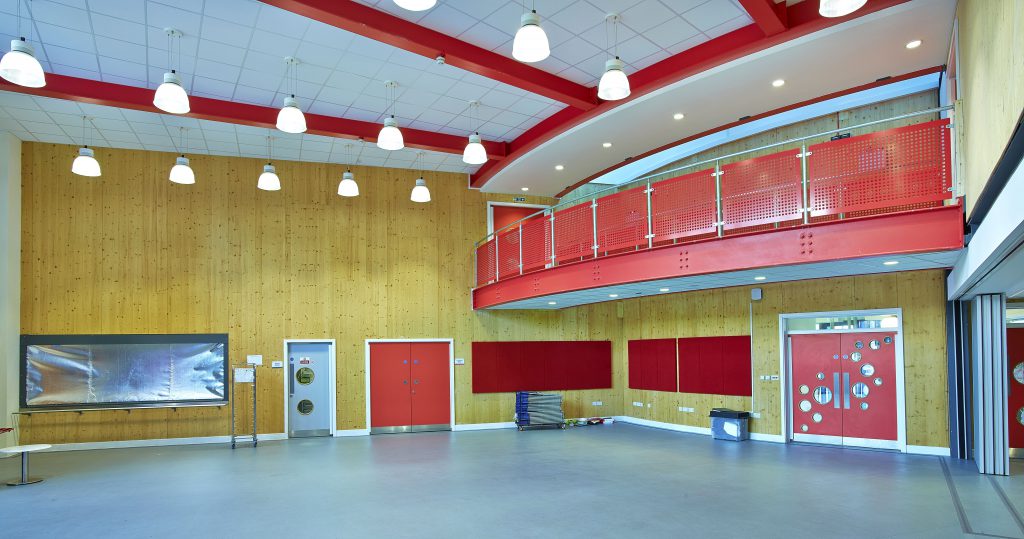 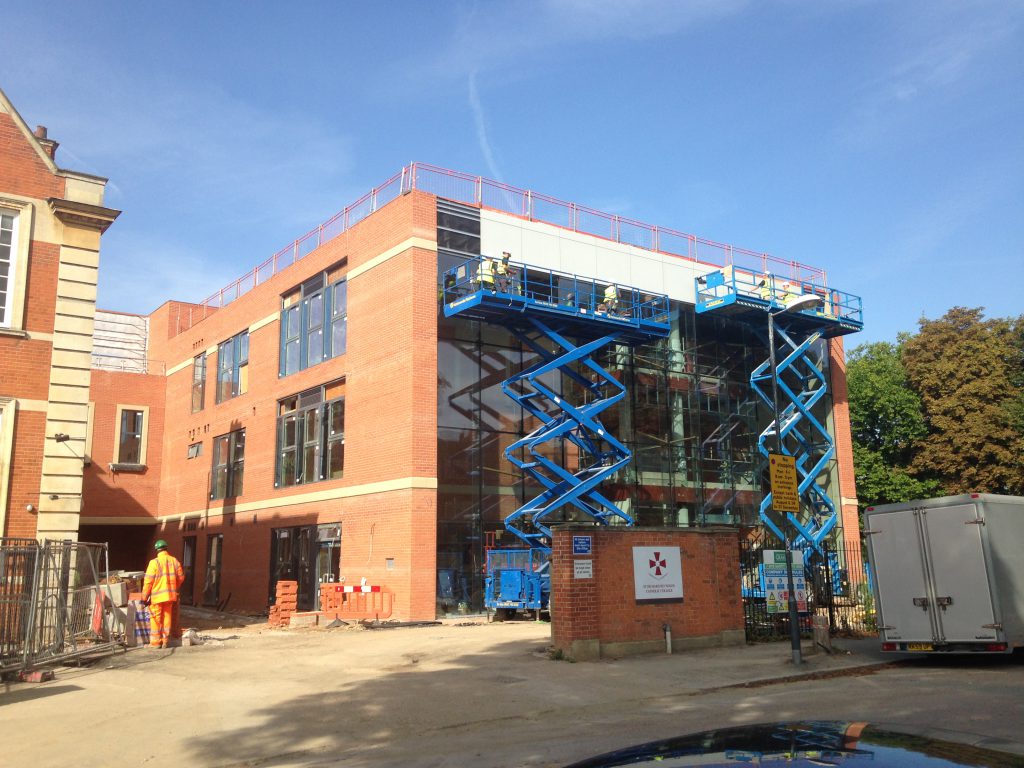 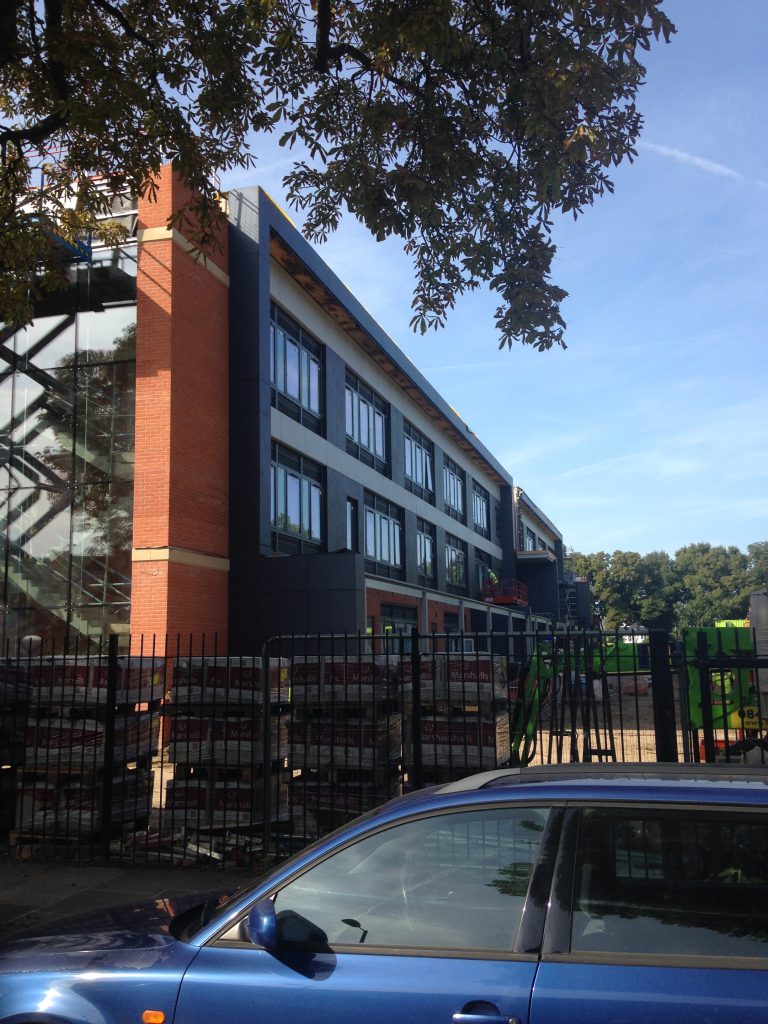