In celebration of Black History Month, the children at St Francis de Sales researched key figures of black British history. In DT each class created a monument to their key figure: 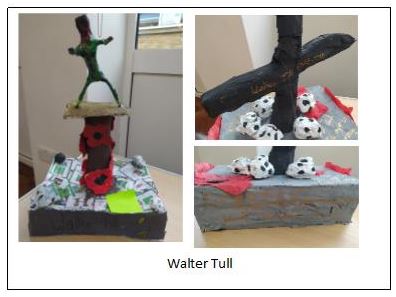 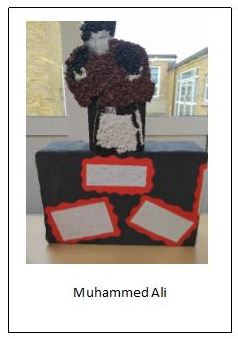 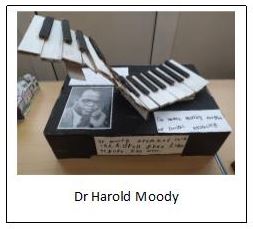 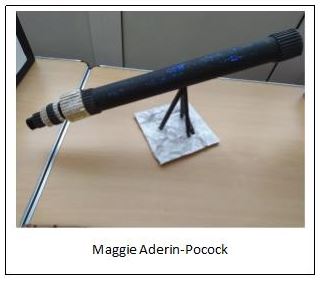 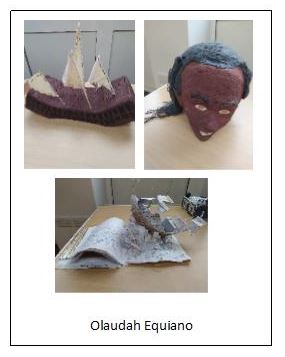 Race to the Frozen North

The written task was based on "Race to the Frozen North, the Matthew Henson Story" by Catherine Johnson we read in DR, which then provided a writing stimulus for the children. The story details the challenges and adventures of Matthew Henson - the first person to reach the North Pole. In America, however, his achievements were ignored due to the colour of his skin.

The children were asked to write a letter as if they were Matthew writing to one of the adults who helped him realise his dreams. The children wrote from the Arctic describing all the scenery but also considering how that person helped them achieve his dreams.

The children learnt about inspirational Figures; Dr Harold Moody and Wangari Maathai in class and created persuasive posters and biographies about them.